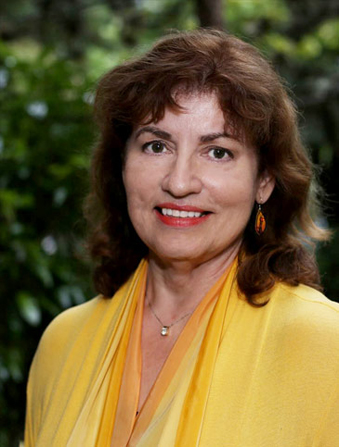 I ask questions. A lot of times I write about the answers, and maybe some other questions those answers have raised.

It’s that curiosity that led me to study history. I know some people seem to think that the world around them was simply created as they see it, that it was never any other way and couldn’t be any other way. Just asking why things are the way they are can get you some fascinating answers.

Curiosity also drove my work in broadcast journalism, and I still think the best job in the world is one where you have to learn something new every day.

This kind of mind-set has led me into some fairly out-of-the-way areas. I wondered hard enough about why Puritans became Puritans that I left my home town of Memphis, Tennessee, to study in London, and ended up writing a thick thesis about the Archdiocese of York in the 1580s. A question about what might have happened to a scandalous woman’s baby led me to research and write The Monk Woman’s Daughter.

Right now I’m writing another novel. Here’s how it happened: I was reading about Francis Drake’s voyage around the world in 1577-1580. I hadn’t known that he captured an African woman off the coast of Mexico. The woman, referred to as “a proper African wench named Maria,” stayed on the ship for seven months. Drake left her in what is now Indonesia.

When I read that, I thought, “Who was she? She was somebody. And what happened to her?”

“What happened?” is only a beginning, though. It’s often fun to ask about what could have happened, and that requires some digging. You have to make sure you have your facts right. And it was fun to make up a whole life for her, and discover the richness of the culture such a woman might have carried with her. That’s why it’s such a pleasure for me to read and write historical fiction.

Other interests include making music with groups of friends, tending the garden at our house near Seattle, exploring the Pacific Northwest, keeping up with the news and and the astonishing  people use their brains for. So I write about all these things. When I’m writing I feel that I’m doing what I’m really supposed to be doing.

I also write about writing and about other authors, using some of the resources I’ve gained writing for the Washington Independent Review of Books and the street newspaper Real Change. Other topics may include people whose stories have been invisible in mainstream history, spiritual practice, my own adventures in publishing, and drivers who don’t move when the light turns green.

I don’t write much advice about writing. I will pass on some I received and try to live by: Use words. Be interesting.

But enough about me. Tell me something about you, and how you ended up at my website. Leave a note on my Contact page.